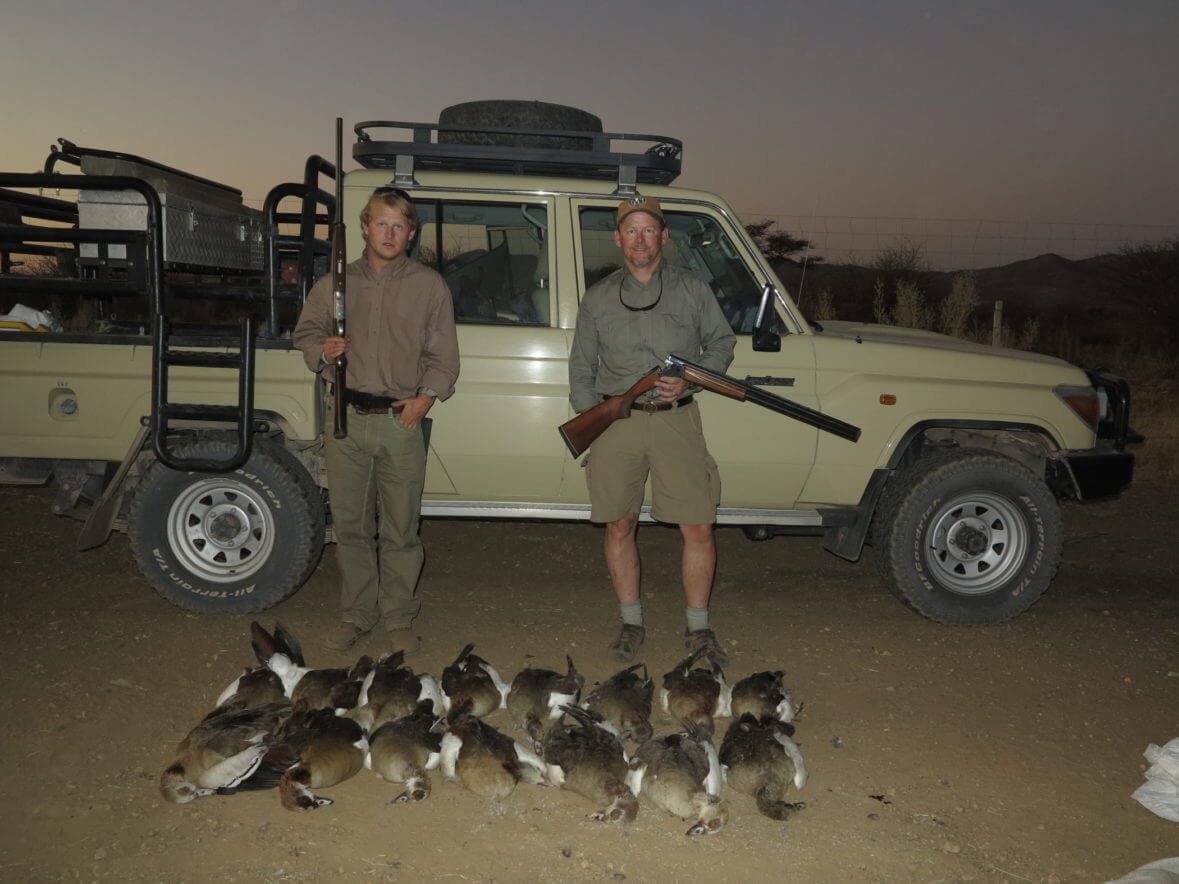 Chances are you’ve never heard of Egyptian Geese, but they are to Namibia what the Canadian Goose is to Canada. Highly territorial, aggressive and vocal, these large, goose-like ducks feature long legs and tail with mainly a chestnut and white plumage. In size, they range from 60 to 75 cm, and can weight up to 2.35 kg. Most frequently found along any water bodies, they tend to follow the movement of hippos to feed on the disturbed plants they kick up. 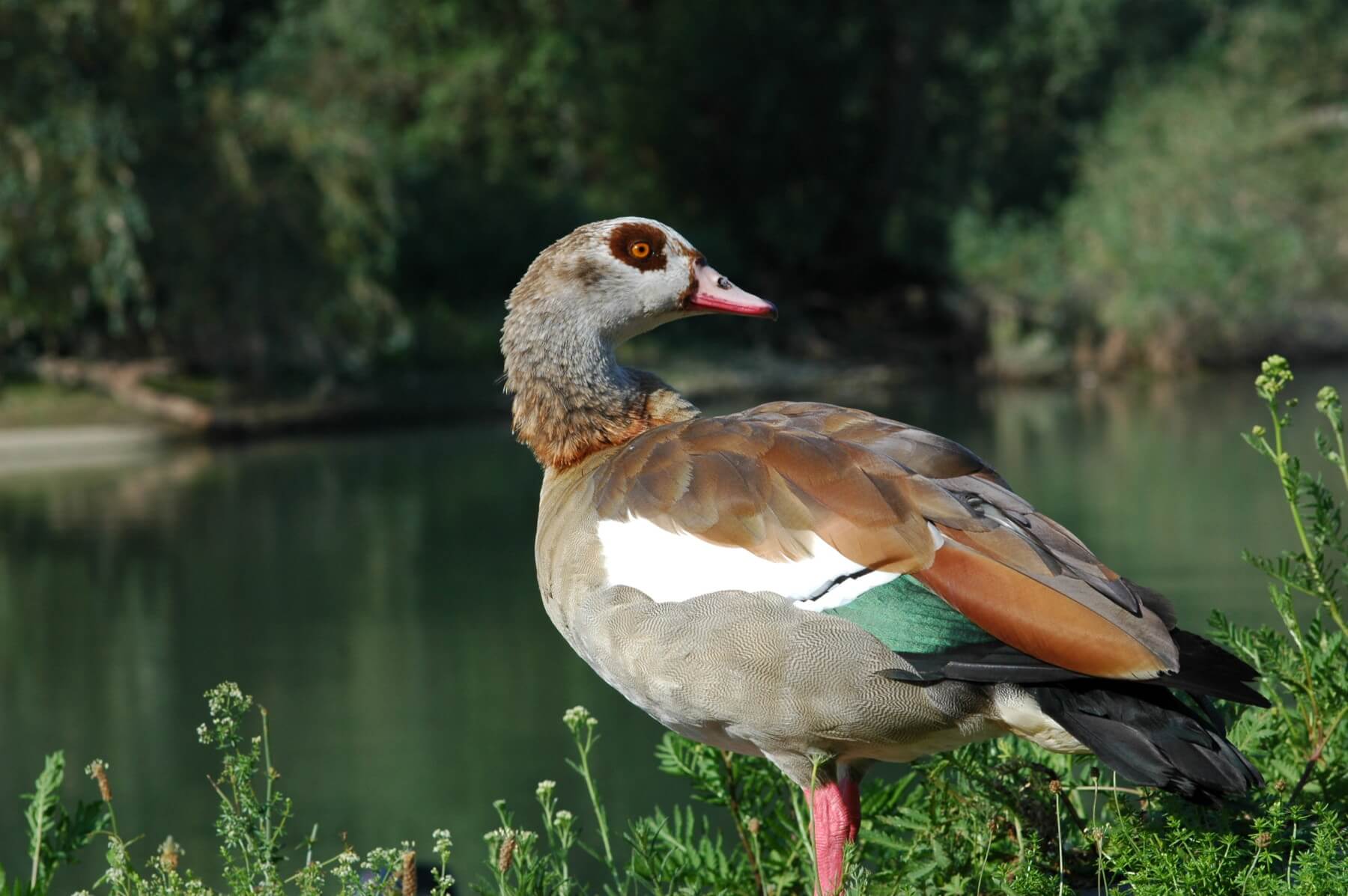 Related to the shelduck, they are a pale brown and grey goose that has distinctive dark brown eye-patches and contrasting white wing patches in flight. They have a unique history, first created as an ornamental wildfowl species by the Ancient Egyptians, they were considered sacred and appeared in much of their artwork.

Since ancient times they have no escaped into the wild, now successfully breeding in a feral state. They are excellent swimmers, but they don’t typically forage in the water, because they don’t filter submerged food through their beaks, like other waterfowl. Instead, they graze on dry land around a pond, feeding on seeds, grasses, leaves and other vegetation and on an occasional insect or small animal. 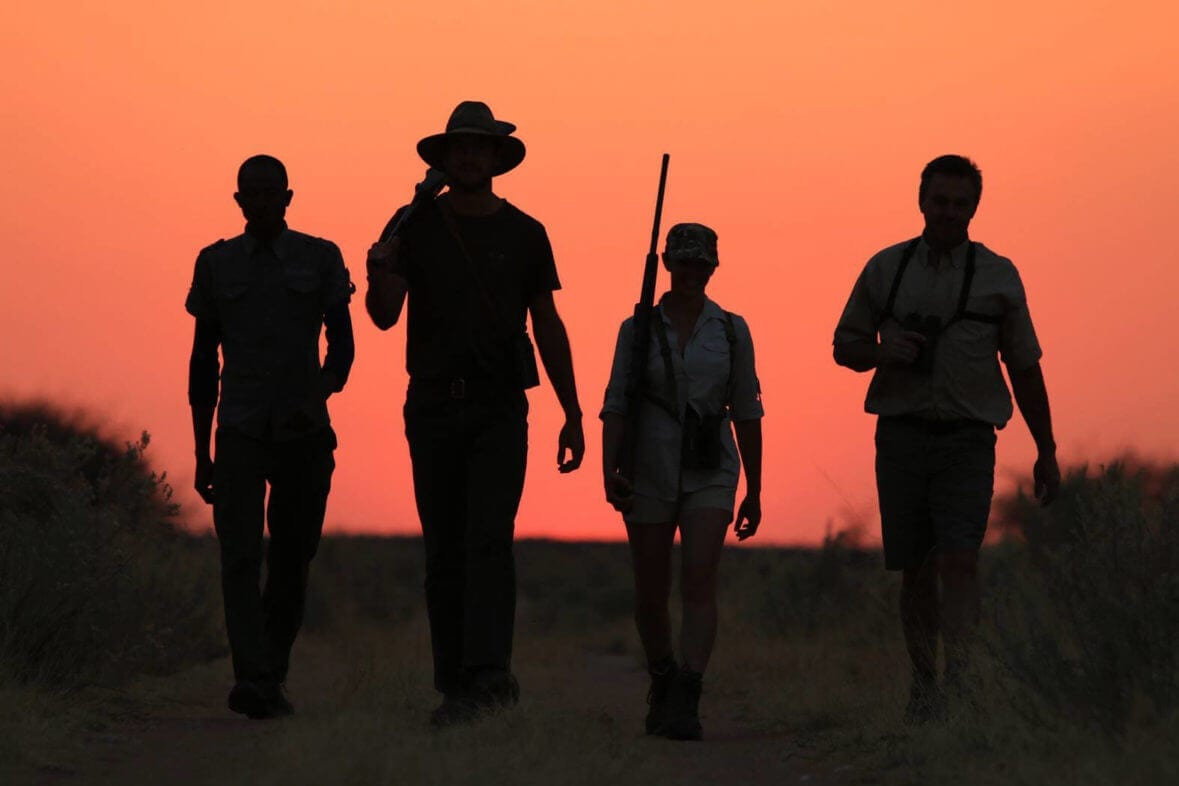 3 Principles That I Believe In…

END_OF_DOCUMENT_TOKEN_TO_BE_REPLACED 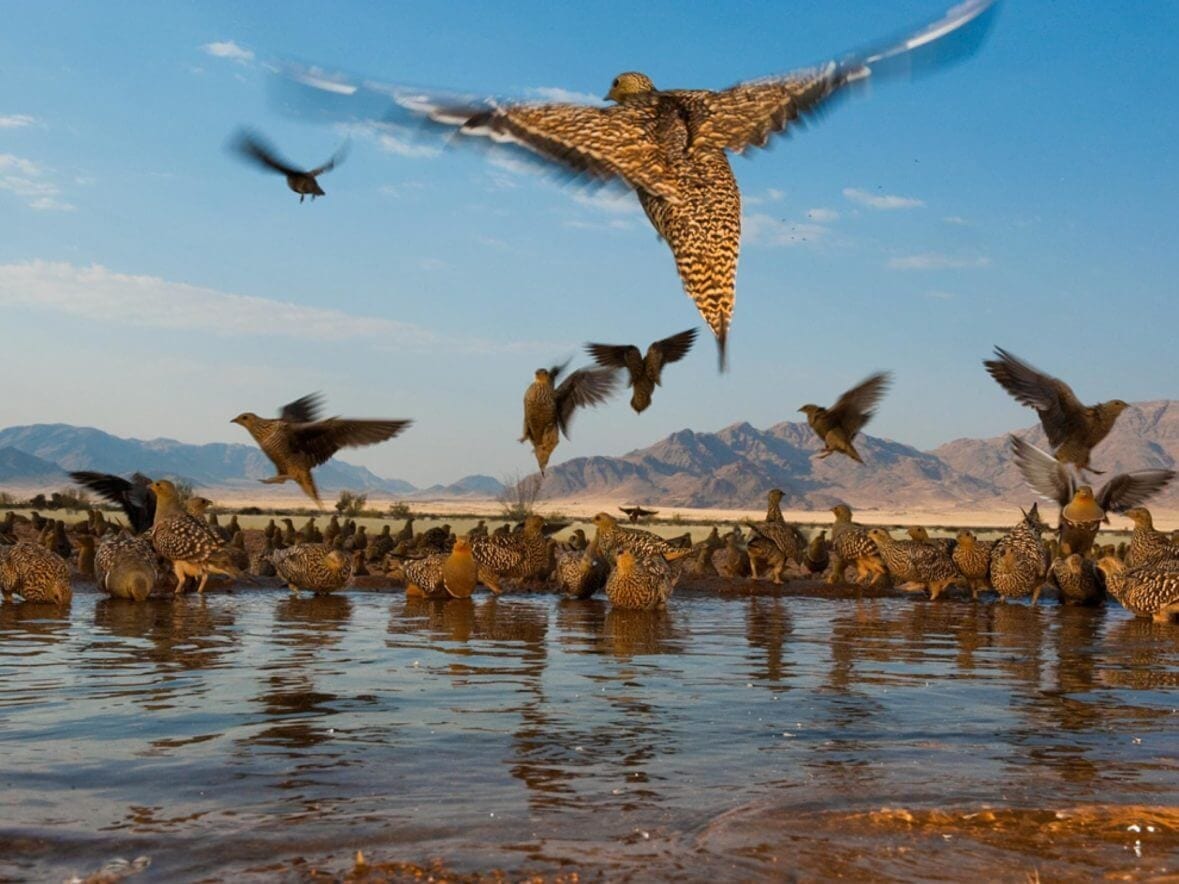 Of all the species of Sandgrouse, Burchells, or Pterocles burchelli, abound in the area while the Namaqua, Pterocles namaqua, are much less prevalent. END_OF_DOCUMENT_TOKEN_TO_BE_REPLACED 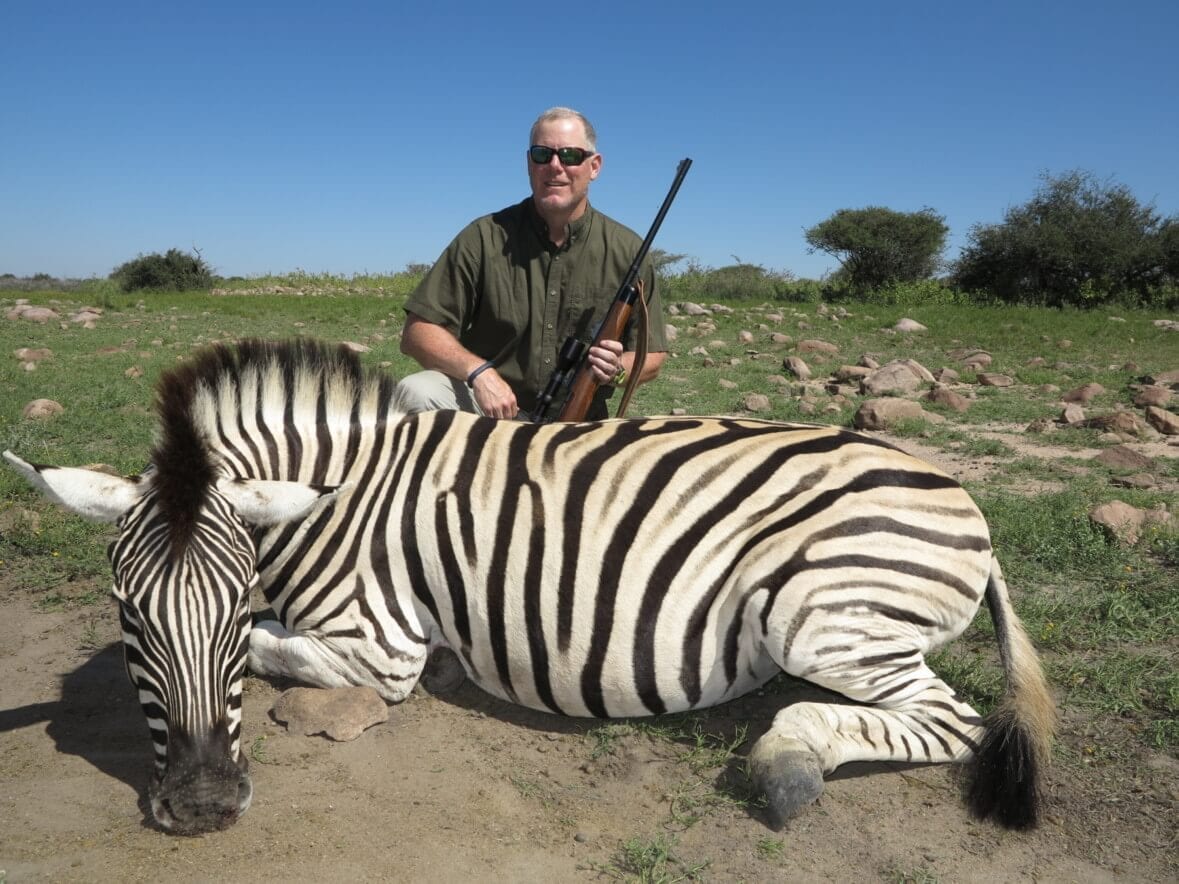 When planning your Namibia safari, there are a few key guidelines, laws and helpful hints that will make your experience effortless.  END_OF_DOCUMENT_TOKEN_TO_BE_REPLACED 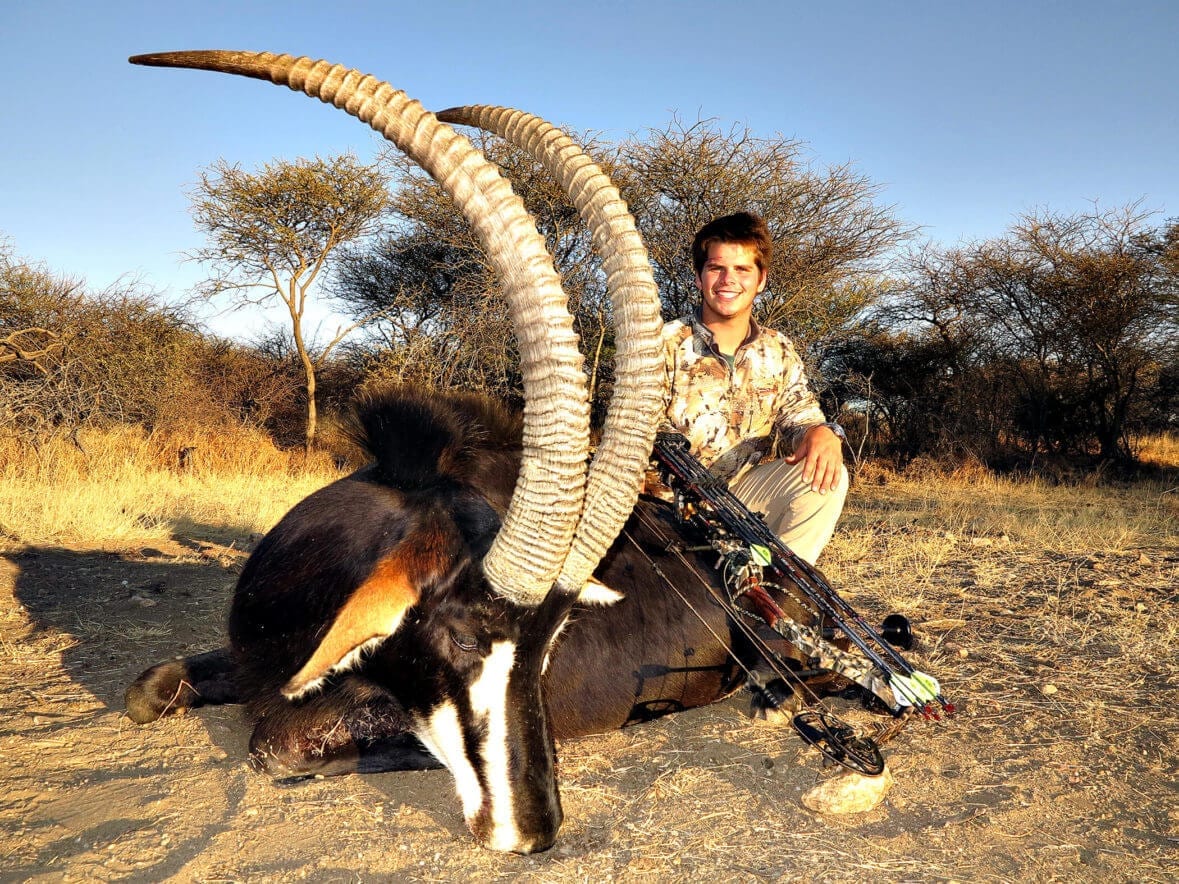 Bow hunting in Namibia is the ultimate challenge for a die-hard hunter that wants to experience the thrill of a true safari hunt in Namibia stalking game.

END_OF_DOCUMENT_TOKEN_TO_BE_REPLACED 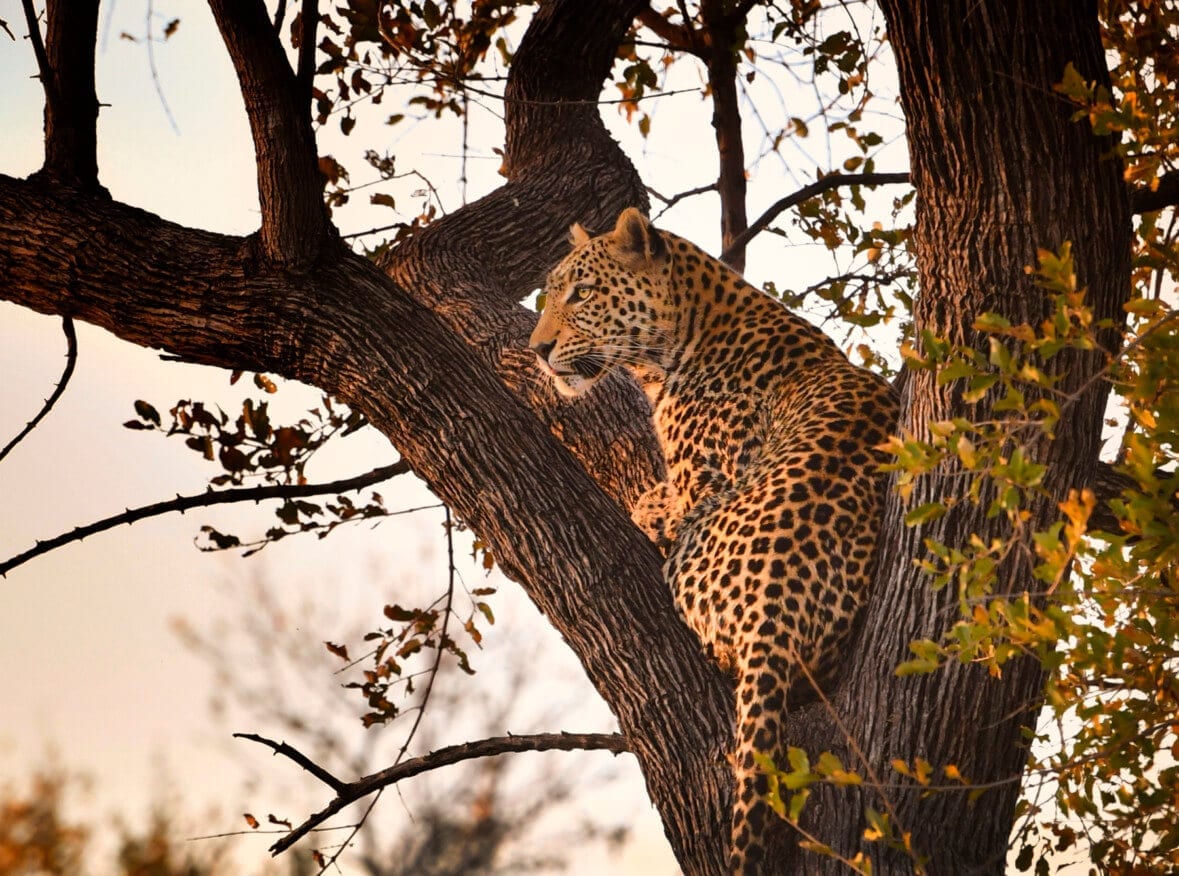 Leopard hunting in legal and strictly controlled by the Namibian government, and there is nothing as thrilling as hunting this fully adapted Kalahari predator. It’s the pinnacle hunting experience for a big hunter.

END_OF_DOCUMENT_TOKEN_TO_BE_REPLACED

Striking scenery. Abundance of game. Namibia is a conservation success story. For hunters visiting Namibia, the chance to experience the magic of abundant and varied game in their natural environment is a experience not to be missed. What makes Namibia so special is that almost half of Namibia is under conservation management, an astonishing 43.7%! END_OF_DOCUMENT_TOKEN_TO_BE_REPLACED 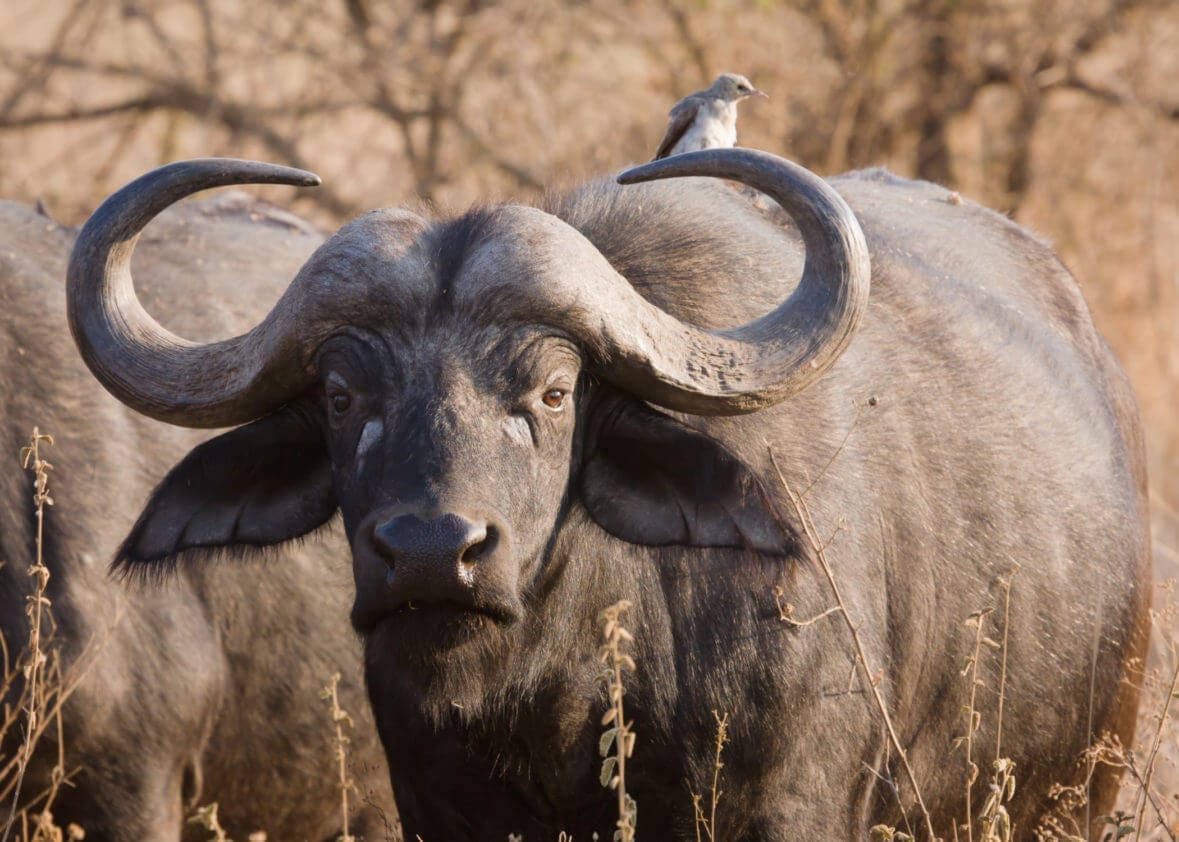 Cape Buffalo are legendary game animals in Africa, and truly represent the types of adventures available on safari. Cape Buffalo Hunting is one of our most challenging and adventurous game to pursue! END_OF_DOCUMENT_TOKEN_TO_BE_REPLACED 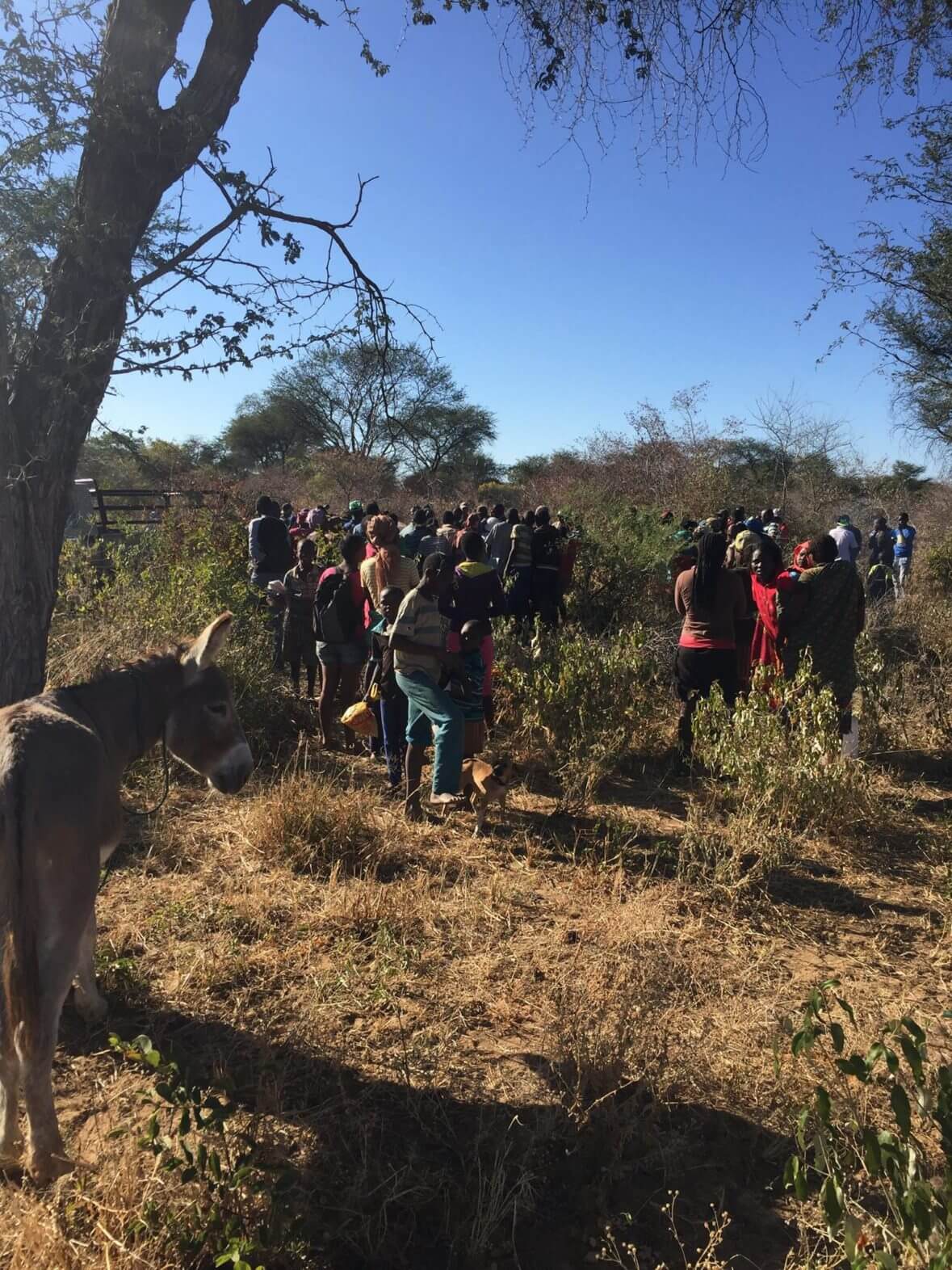 Namibia is one of the leading countries in Africa in terms of conservation hunting. The amount of animals as well as their diversity has doubled since the nineteen-sixties (1960’s). 70 to 80 percent of all wild animals in Namibia are found on private land – this is largely credited to our trophy hunting industry.  END_OF_DOCUMENT_TOKEN_TO_BE_REPLACED 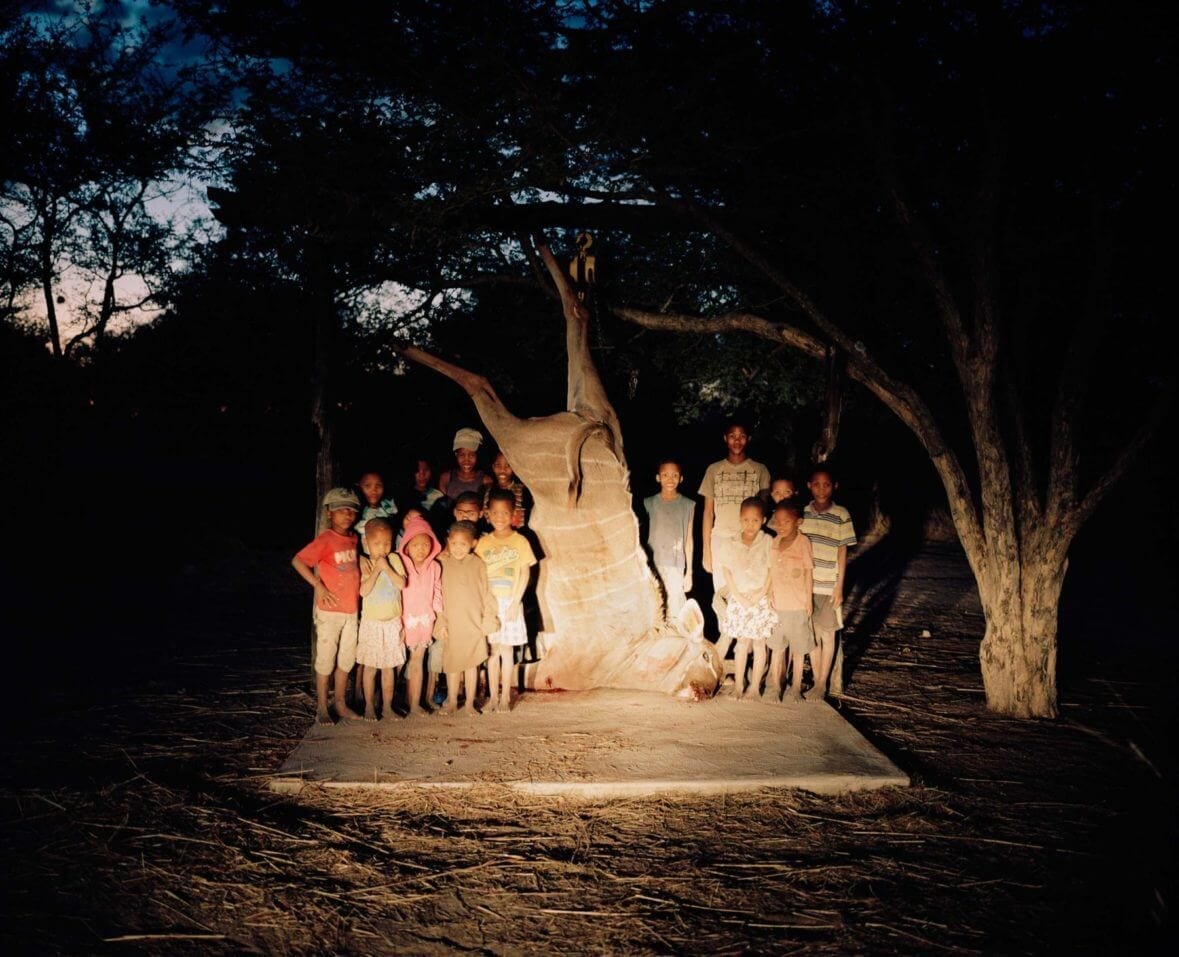 Namibia trophy hunting feeds the hungry mouths of family and children in our country.

In light of changes in policy in the United States, we’ve seen a spike in negative messages to us and many other outfitters on social media. Here is the reality:

Namibia has an unemployment rate of 29.9 percent, poverty incidence of 26.9 percent and HIV prevalence of 16.9 percent, and a large portion of the Namibian population remains vulnerable. With 1/3 of the population unable to find work, tourism and hunting through tourism are an essential influx of money. But it goes beyond money alone…
END_OF_DOCUMENT_TOKEN_TO_BE_REPLACED