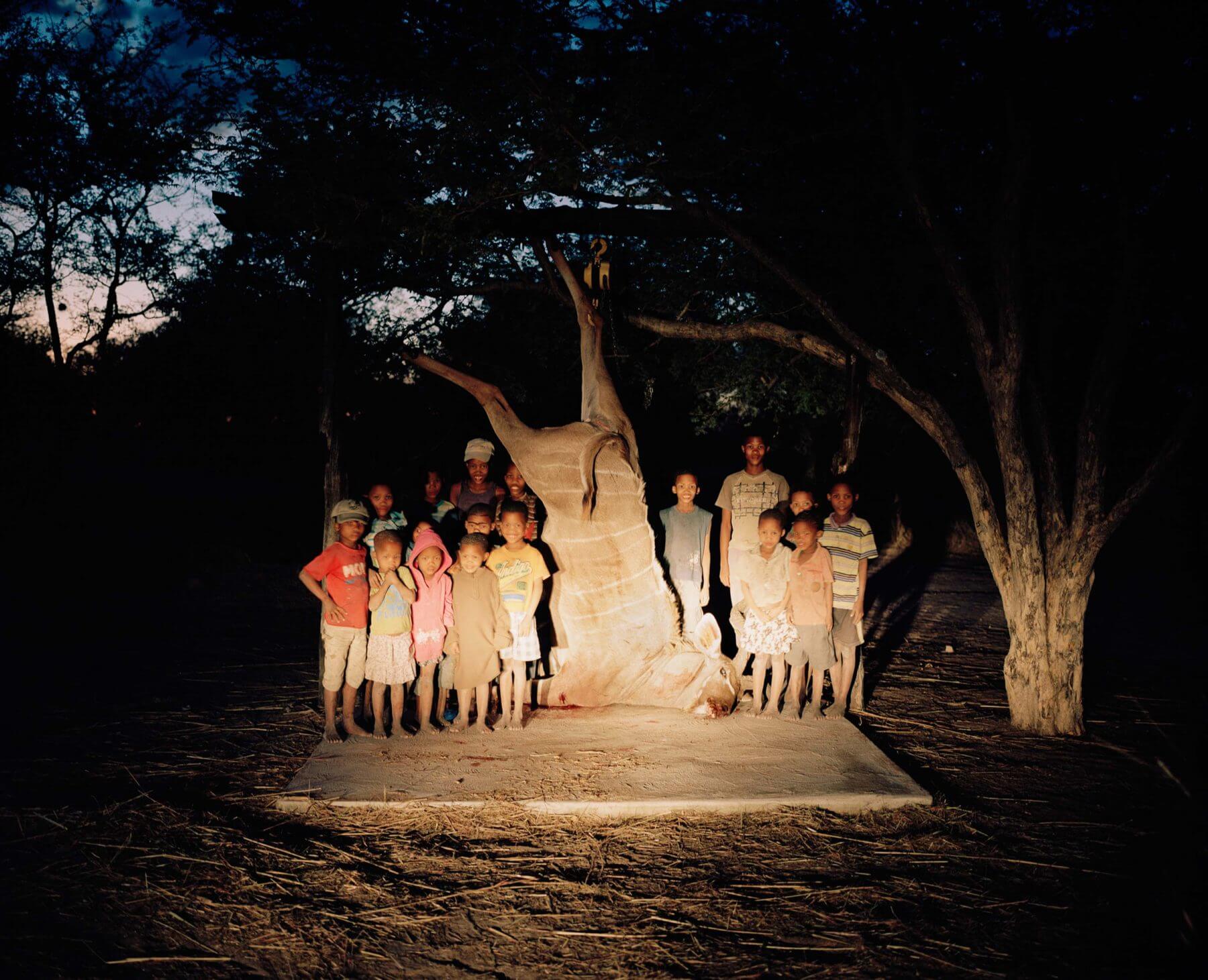 Namibia trophy hunting feeds the hungry mouths of family and children in our country.

In light of changes in policy in the United States, we’ve seen a spike in negative messages to us and many other outfitters on social media. Here is the reality:

Namibia has an unemployment rate of 29.9 percent, poverty incidence of 26.9 percent and HIV prevalence of 16.9 percent, and a large portion of the Namibian population remains vulnerable. With 1/3 of the population unable to find work, tourism and hunting through tourism are an essential influx of money. But it goes beyond money alone…

When large game animals such as elephants or even kudu are hunted by our clients NOTHING is wasted. The meat goes to families, unable to find consistent sources of food to feed themselves and their children. It’s a symbiotic relationship between hunters who journey to Namibia and the people of Namibia who literally reap the benefits of their sport.

This image was captured by National Geographic photographers last year in the Nyae Nyae Conservancy. That evening village elders gathered to dance in celebration of the bounty after a German hunter shot the massive bull.

This is reality. We stand against poaching. We stand for careful conversation of our own game. We make sure nothing is wasted. 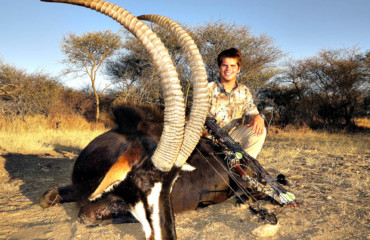 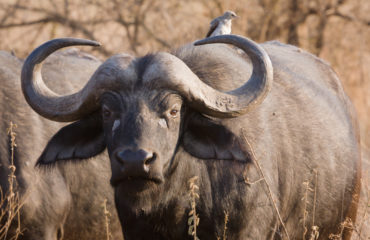