Essential information on travelling & hunting in our beautiful country.

While Namibia may seem like a remote destination travel-wise, it’s actually the most tourist-friendly country in Southern Africa!

Namibia, known as the “Gem of Africa”, is a unique place for eco-tourists. Much of Namibia is as it was centuries ago. Due to this, it has a host of natural wonders and amazing places…and English is the official language!

Namibia is one of Africa's best hunting destinations for both big game and plains game. It even offers some of the best bird hunting opportunities in the world. Namibia is a very politically stable country with a very well developed infrastructure.

Namibia possesses a treasure trove of game to be hunted on pristine wilderness locations. This is a fact that has not been missed by dozens of hunters that land at Windhoek airport every day.

Namibia has some of the best plains game hunting in the world. The most famous and emblematic animal of Namibia, the Oryx, is the most popular and sought after. The following species are also found in abundance; Cape Eland, Greater Kudu, Blue Wildebeest, Black Wildebeest, Blesbok, Impala, Steenbok, Klipspringer, & Warthog. With 31,000 acres and access to the Caprivi Strip…you can hunt them all with us!

But hunting in Namibia is quite different than almost any country on earth, truly embracing the concept of hunting as conservation when it became the first country in the world to include environmental conservation in its constitution! To protect the country's wildlife and scenic natural beauty, several national parks and conservation areas were created, covering 14% of the country's surface area. In December 2010, Lonely Planet named Namibia the 5th best tourist destination in the world in terms of value.

Bringing non-hunting family members? Want to break up your Namibia Safari with a little sightseeing? Namibia hosts some of the most ubiquitous and exquisite geological features in the world. The largest desert, Namib desert is known to be the world’s largest desert and Hariseb’s Dragon’ Breath is the world’s largest underground lake. We can arrange a host of sightseeing adventures the whole family will love.

As most of Namibia is covered by desert it is unsurprising that the climate is exactly what you would expect from a desert country. Daytime temperatures are hot (extremely hot in summer) and nights are cold, some areas frequently go below freezing in winter.

Dry season - May to October - Winter

There is little to no rainfall during the entire winter and humidity is low. Wildlife will gather around waterholes and rivers when other water resources dry up. 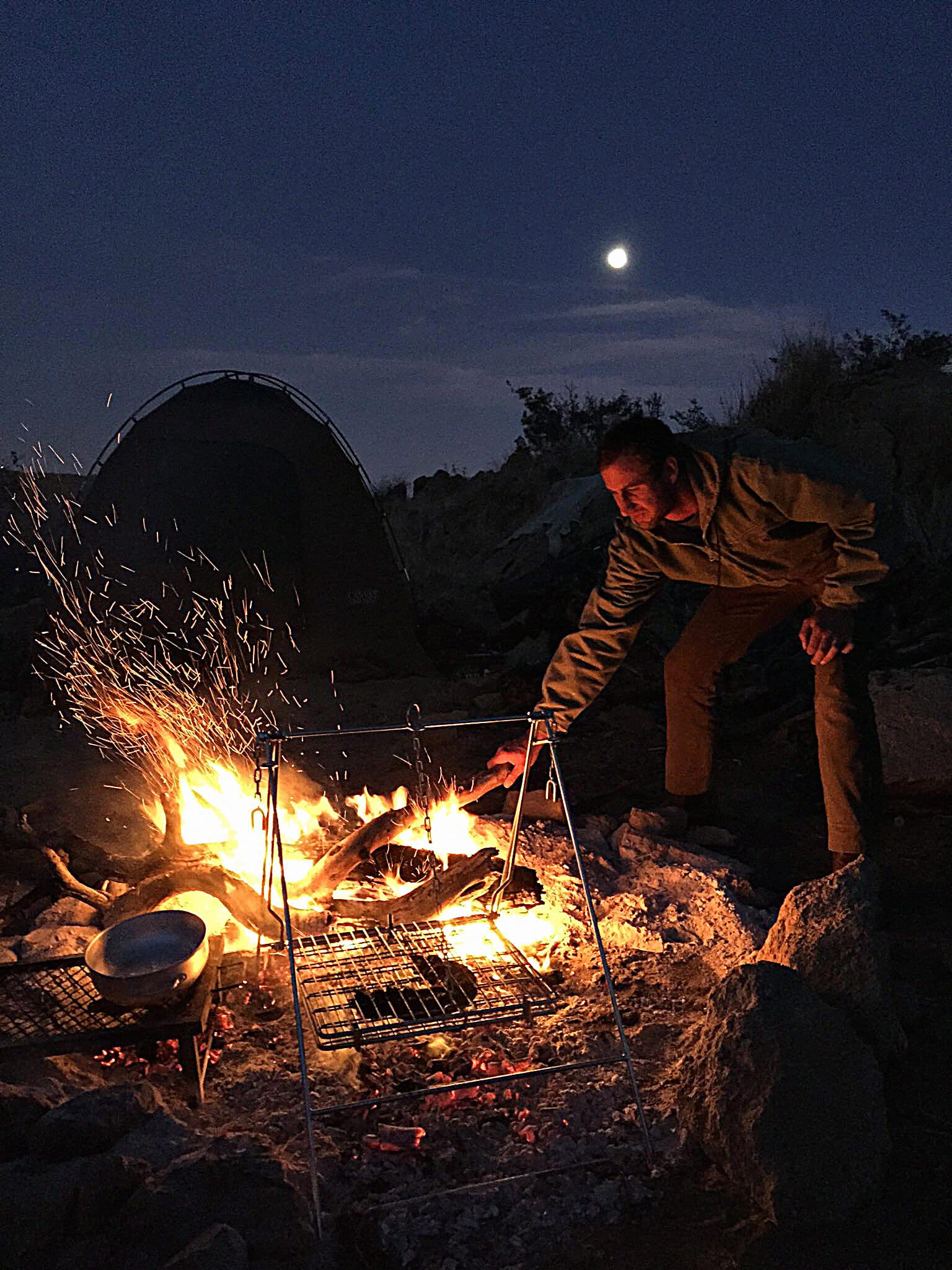