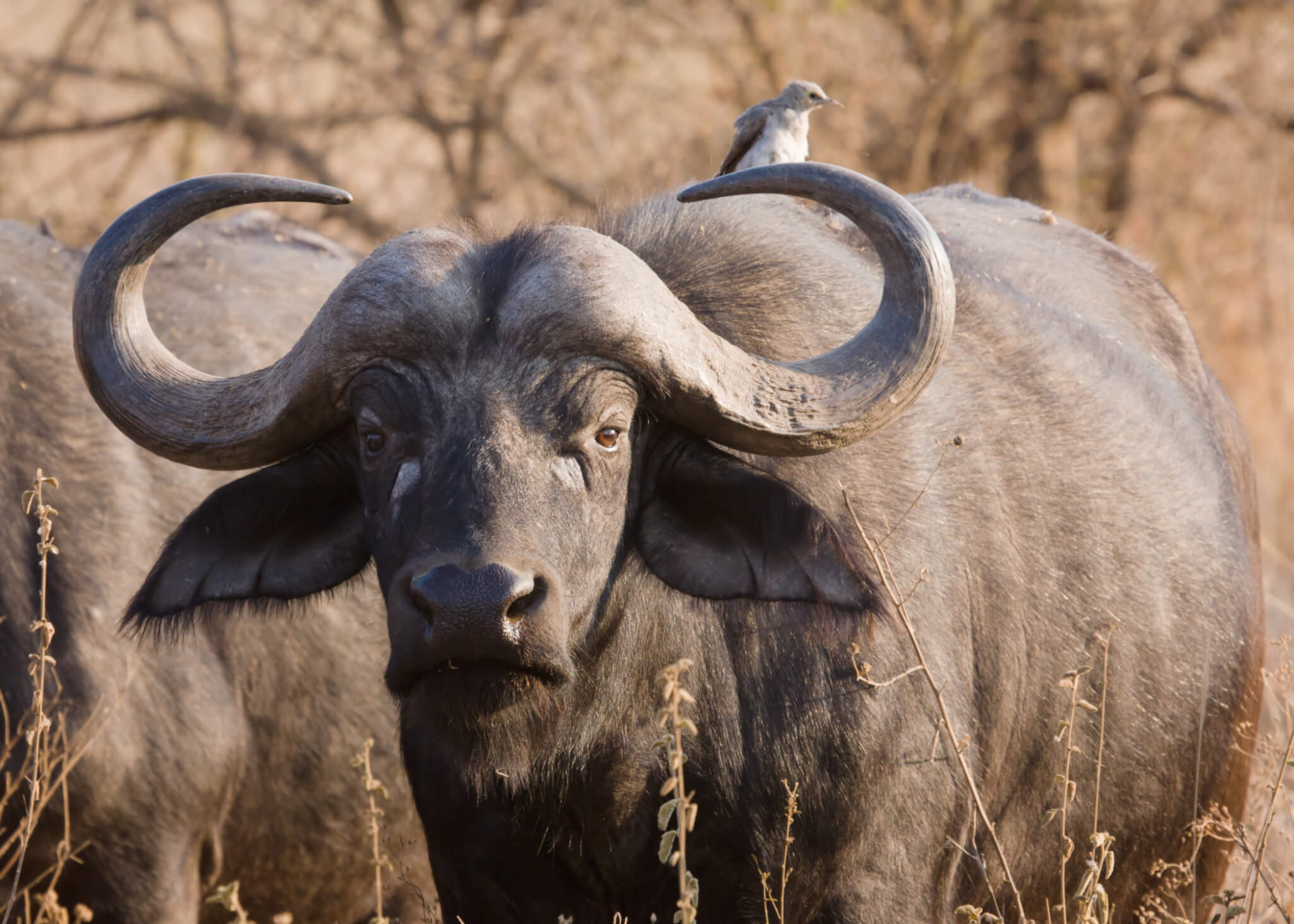 Cape Buffalo are legendary game animals in Africa, and truly represent the types of adventures available on safari. Cape Buffalo Hunting is one of our most challenging and adventurous game to pursue!

Often travelling in large herds, and known to be aggressive when confronted, Cape buffalo are commonly the #1 species on a big game hunters wish list.

Cape Buffalo, also known as “Black Death”, are large, tough animals who can keep going after multiple hits from large caliber rifles. In the case of a buffalo charge, even multiple hits right into the boiler room may not drop a bull in his tracks. As a result, cape buffalo must be taken very seriously when hunted, and clients must be willing to get into tight situations if pursuing any of Africa’s dangerous game.

The ultimate thrill is hunting a “duggaboy”, an old cape buffalo bull past breeding age that are so named because they spend most of their time in the mud to ward off flies. They are also nasty with age, aggressive and challenging to hunt. Their sight and hearing, though not acute, are far from poor; their sense of smell is astounding; and all their senses are wired into a large brain and a redoubtable, decidedly uncowlike intellect. You have to hunt them on foot, you have to get close, you have to use a heavy rifle, and you have to shoot straight the first time. 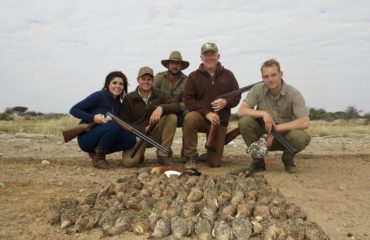 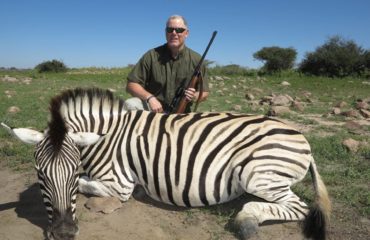 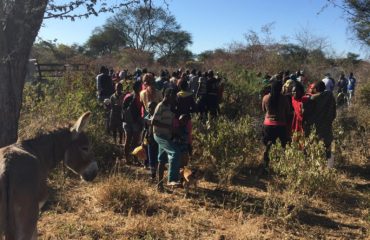